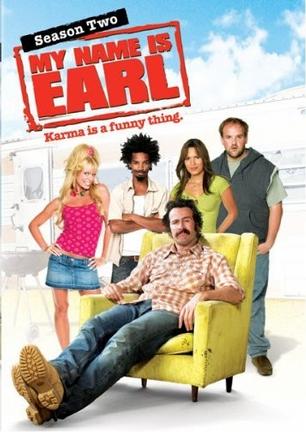 愚人善事第二季是(2006)美国FOX创作的都市/情感，由著名演员杰森·李,杰米·普莱斯利,伊桑·苏普利,埃迪·斯蒂普斯,娜丁·维拉兹盖兹,主演，全剧完结 / 共23集！
Earl’s life has been full of poor choices and mistakes, but after winning a small lottery jackpot he has an epiphany and vows to change his ways. Upon discovering that he is the holder of a winning ticket, Earl is hit by a car and the ticket blows out of his limp hand as he lies unconscious in the street. While recovering in the hospital and watching television, Earl has a karmic epiphany, thanks to Carson Daly, who attributes his success to doing good for others. A light bulb goes off in Earl’s dim head and he sets out to right every wrong he has done starting with a grade school geek.