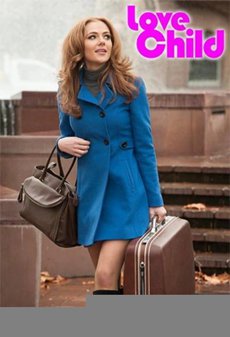 爱小孩第三季是(2016)澳大利亚Nine-Network创作的都市/情感，由著名演员杰西卡·玛莱斯·乔纳森·拉帕格里拉,主演，本季终 / 共10集！
Love Child is an Australian television drama series that follows the lives of staff and residents at the fictional Kings Cross Hospital and Stanton House in Sydney in 1969. The drama was created by Sarah Lambert and was first broadcast on the Nine Network on 17 February 2014. The series is based on the real life forced adoption in Australia for which former Prime Minister Julia Gillard offered a national apology to those affected in 2013.