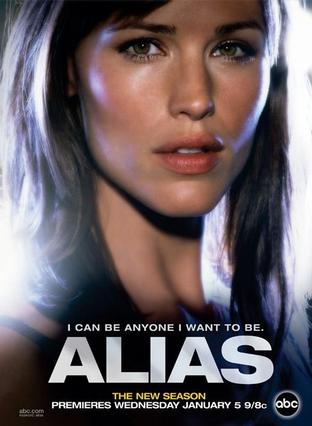 双面女间谍第三季是(2003)美国ABCJ·J·艾布拉姆斯,创作的犯罪/历史，由著名演员Jennifer·Garner,Ron·Rifkin,Michael·Vartan,主演，全剧完结 / 共22集！
Sidney Bristow is a college student who has an unusual job – she is a spy working for the CIA under secret conditions where not even her friends knows what she does. When her boyfriend proposes Sydney tells him what she does for a living and her employers kill him in line with procedures. Deciding to leave the agency before they kill her too Sydney discovers that she has actually been working for SD6, an agency that is actually a shadowy criminal organisation world-wide. Sydney joins the CIA and works as a double agent to help CIA Agent Vaughn to bring down SD6. She finds that her father is the other double agent within SD6 and the pair work together. While following her missions to uncover the work of the prophetic Rambaldi she must feed information back to the CIA without blowing her cover.