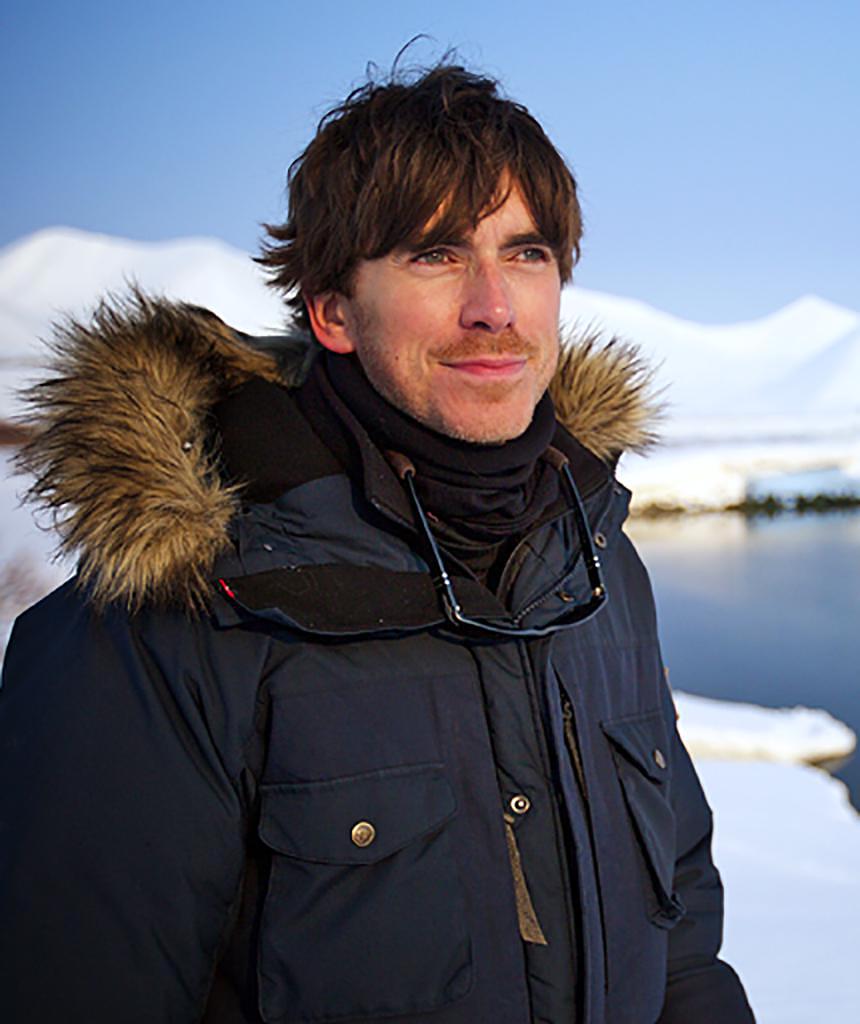 西蒙·里夫的俄罗斯之旅第一季是(2017)英国BBCSimon·Reeve,创作的选秀/综艺，由著名演员Simon·Reeve,主演，本季终 / 共3集！
In this new three-part series, Simon Reeve travels across the world"s biggest country, Russia. On the centenary anniversary of the Russian Revolution, Simon"s journey will take him from the snow-capped volcanoes of the far east, through some of the remotest parts of our planet, to the great cities of the west, Moscow and St Petersburg. Along the way he encounters an extraordinary cast of characters including reindeer herders living in extreme temperatures, the former traffic cop whose followers believe he is the reincarnation of Jesus, Cossack law enforcers and a cheese entrepreneur beating western sanctions. As well as braving conditions in some of most extreme places in the world, Simon and the team also experience first-hand what it"s like filming in Putin"s Russia when the team are repeatedly followed and detained by Russian authorities.