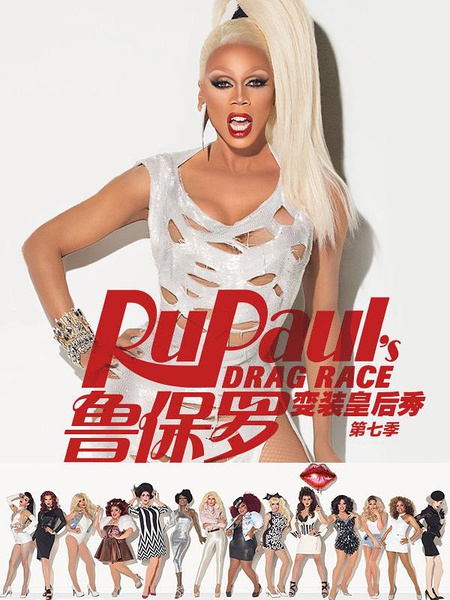 鲁保罗变装皇后秀第七季是(2015)美国其他创作的选秀/综艺，由著名演员RuPaul,Michelle·Visage,Ross·Mathews,Carson·Kressley,主演，本季终 / 共14集！
The seventh season of RuPauls Drag Race will begin airing on March 2, 2015.Returning judges include RuPaul and Michelle Visage, while the space previously occupied by Santino Rice will be filled by new additions Ross Mathews and Carson Kressley.Shawn Morales, a member of the Pit Crew since Season 3, does not appear this season, and is replaced by Bryce Eilenberg. Like the previous two seasons of RuPauls Drag Race, this season will feature 14 contestants competing for the title of "Americas Next Drag Superstar" and a cash prize of $100,000.