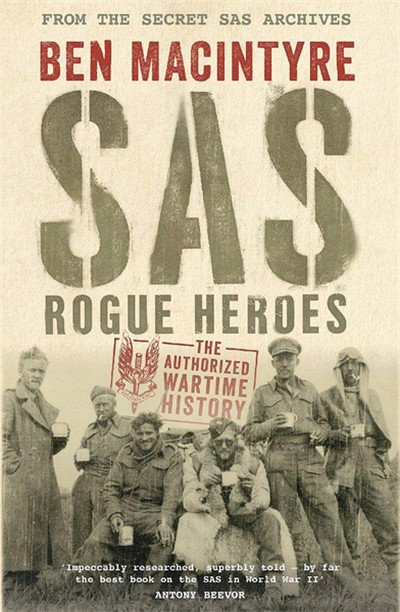 BBC 英国特种空勤团：叛逆的勇士第一季是(2017)英国BBCBen·Macintyre,创作的都市/情感，由著名演员Ben·Macintyre,主演，全剧完结 / 共3集！
The Special Air Service is the world"s most famous combat unit with the motto 『Who Dares Wins" - but the story of how it came into existence has been, until now, a closely guarded secret. Now, 75 years after it all began, the SAS has agreed to open up its archive for the first time and allow journalist and best-selling author Ben Macintyre (Operation Mincemeat, Agent Zigzag) to reveal the true story of their formation during the darkest days of World War II. With unprecedented access to the SAS secret files, unseen footage and exclusive interviews with its founding members, this series tells the remarkable story behind an extraordinary fighting force.