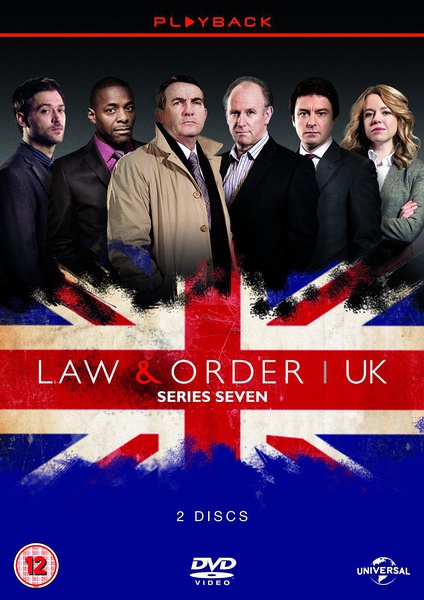 法律与秩序(英版)第八季是(2014)英国BBCRichard·Stokes,创作的犯罪/历史，由著名演员布莱德利·沃尔什,Georgia·Taylor,彼得·戴维森,主演，本季终 / 共8集！
When a car is pulled from a river with a skeleton in its boot the pathologist reckons both have been there for a quarter of a century and eventually the dead man is shown to be Taylor Kane, one of the first black undercover officers, who disappeared at the time of the Brixton riots. Despite no corpse being found at the time his end of service record was signed by his superior officer Alex Greene, declaring him dead. Soon afterwards the murder weapon is identified as a truncheon belonging to racist policeman Darren Grady. Emotions run high as Jake, against Henry"s advice, promises Taylor"s sister Nikki that she will get justice and prosecutes Grady for murder. To assist the case Ronnie approaches a former colleague in order to obtain the truth about Taylor"s death.