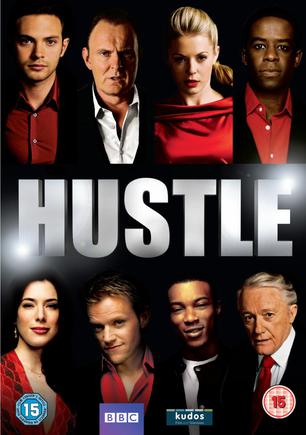 飞天大盗第八季是(2012)英国BBC1托尼·乔丹,创作的犯罪/历史，由著名演员罗伯特·格林尼斯特,罗伯特·沃恩,罗伯·贾维斯,艾德里安·莱斯特,凯莉·亚当斯,马特·迪·安吉洛,主演，全剧完结 / 共6集！
The eighth series has been confirmed to air starting on Friday 6 January 2012 on BBC1 at 9pm. However creator Tony Jordan has said that this will be the last for at least a while and the last with the current cast. Guest stars featuring this season will include Sheila Hancock, Martin Kemp and Paterson Joseph.Peter Polycarpou and John Barrowman have also revealed on Twitter that they will have guest roles in series eight. This will be the third series to be filmed in Birmingham, the fifth in HD and the fourth series featuring all of the current cast. Adrian Lester is also set to direct an episode, in which Mickey is kidnapped.Other cons will see the team take on the world of slimming pills and pull off a gold heist. Jaime Murray reprised her role for the final episode.