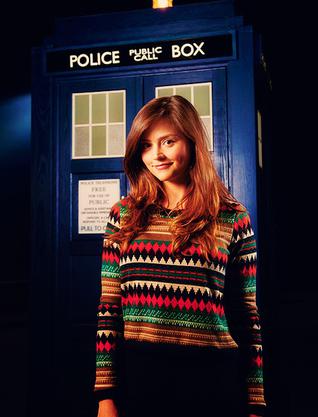 神秘博士第七季是(2012)英国BBC1史蒂文·莫法特,Chris·Chibnall,Toby·Whithouse,创作的魔幻/科幻，由著名演员马特·史密斯,凯伦·吉兰,亚瑟·达维尔,珍娜·科尔曼,鲁珀特·格雷夫斯,马克·威廉姆斯,亚历山大·阿姆斯特朗,主演，本季终 / 共13集！
Series 7 of Doctor Who is expected to air on BBC One throughout 2012 and 2013.[1] The BBC announced the news of the new series, which will contain fourteen episodes, on the official Doctor Who site on 8 June 2011.[2] Series 7 will begin its run in the Autumn of 2012 with five regular stand-alone episodes and a Christmas Special. It will then be followed by the remaining eight episodes in 2013. [3] It has been announced that the Eleventh Doctor, played by Matt Smith will return for the full series.[4] Karen Gillan, who plays Amy Pond, will return for the series, as will Arthur Darvill as Amys husband Rory Williams.[5][6] This series will see the departure of both Amy and Rory after an encounter with the Weeping Angels in episode five. A new companion portrayed by Jenna-Louise Coleman will be introduced in the Christmas Special.